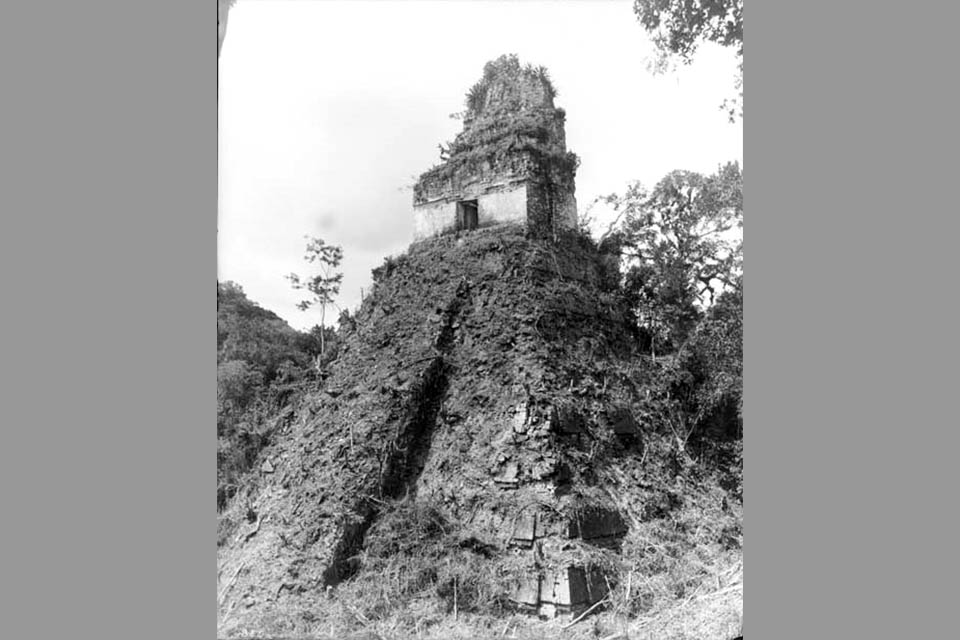 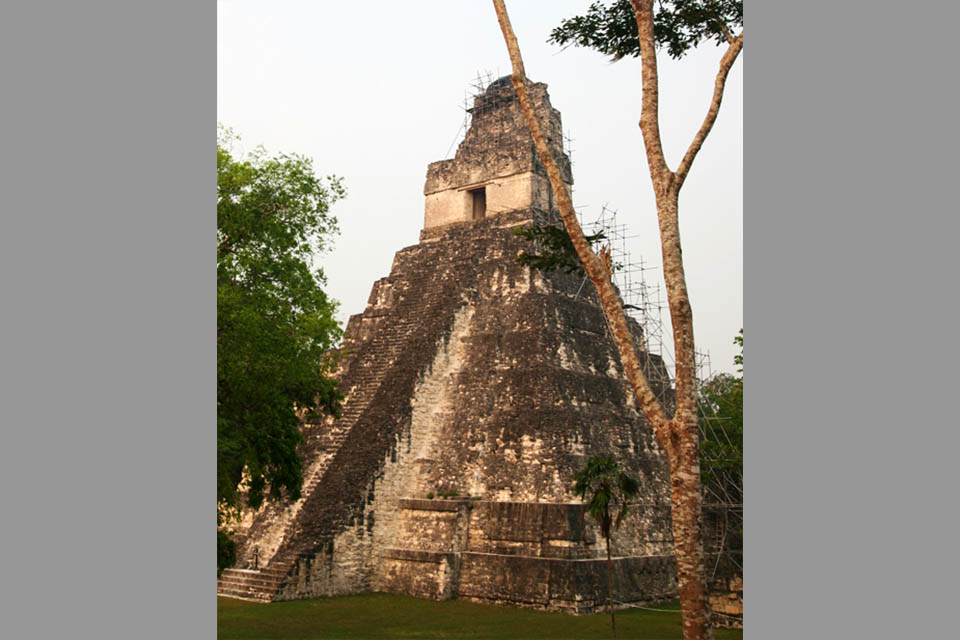 In the 1500s, the Spanish conquistadors passed within a few miles of the then abandoned city, but there is no record of them re-discovering it. It was not until the 1850s that Westerners were led to the ruins by local guides. Archeologists have estimated that the city contains over 3000 buildings stretched over 6 square miles (about the same area as all the land located south of Gandy Blvd). Beginning in the 1890’s a small portion of the massive complex had begun to be cleared. Although, serious efforts were not made until the 1950s. However, even today, much of the complex remains hidden under a thick layer of vegetation.
Below are a few other photos I took of Tikal. 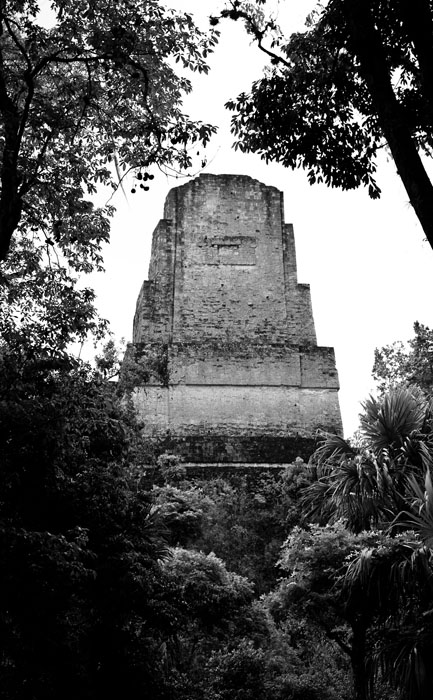 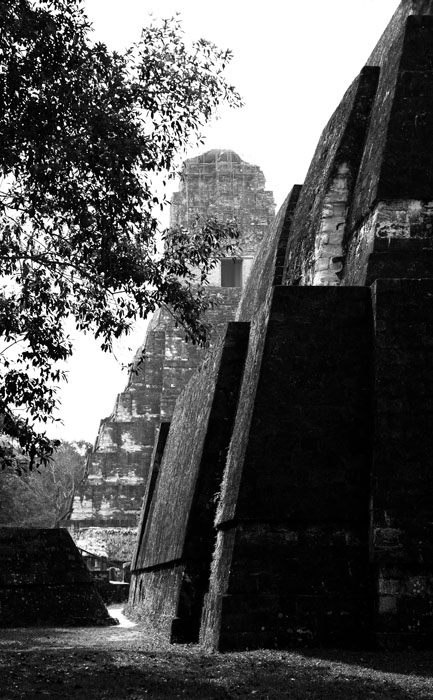 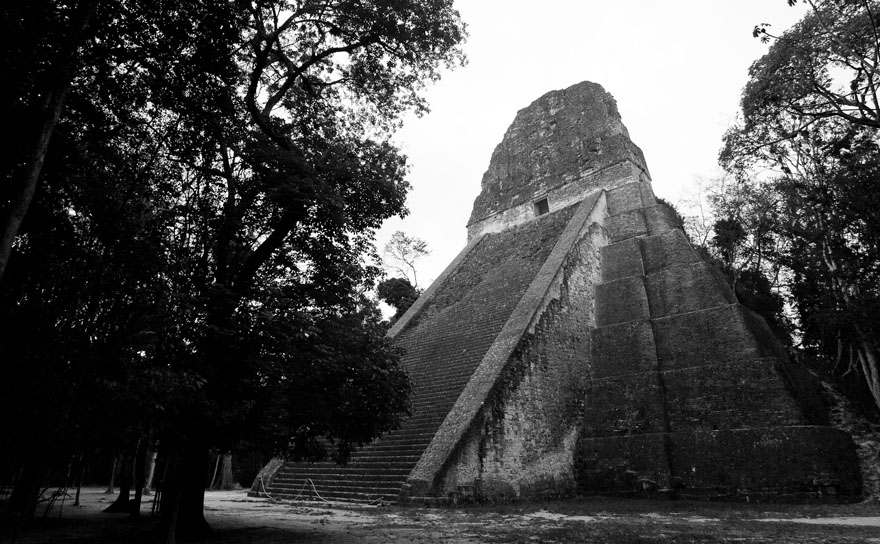