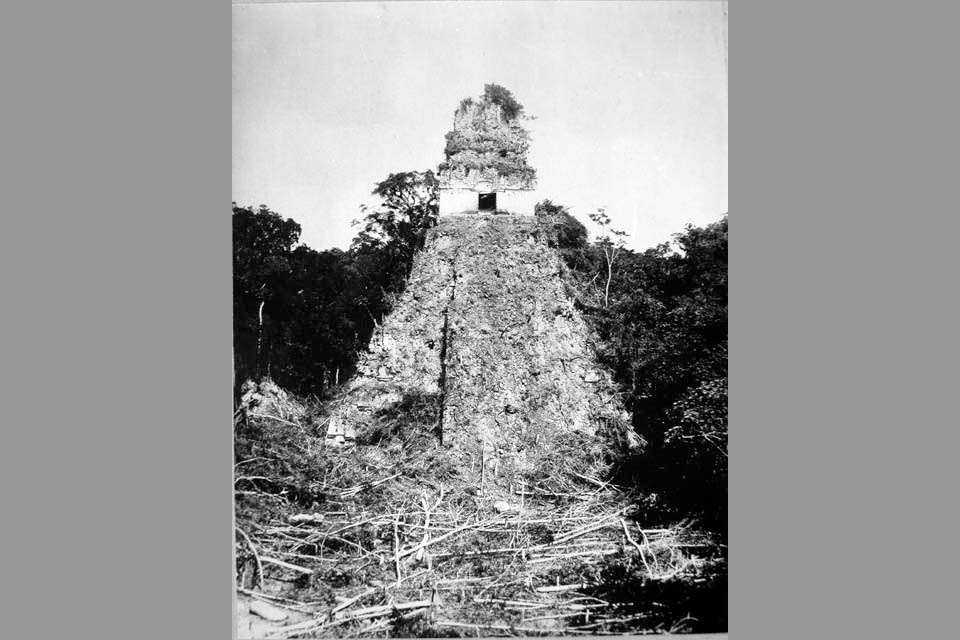 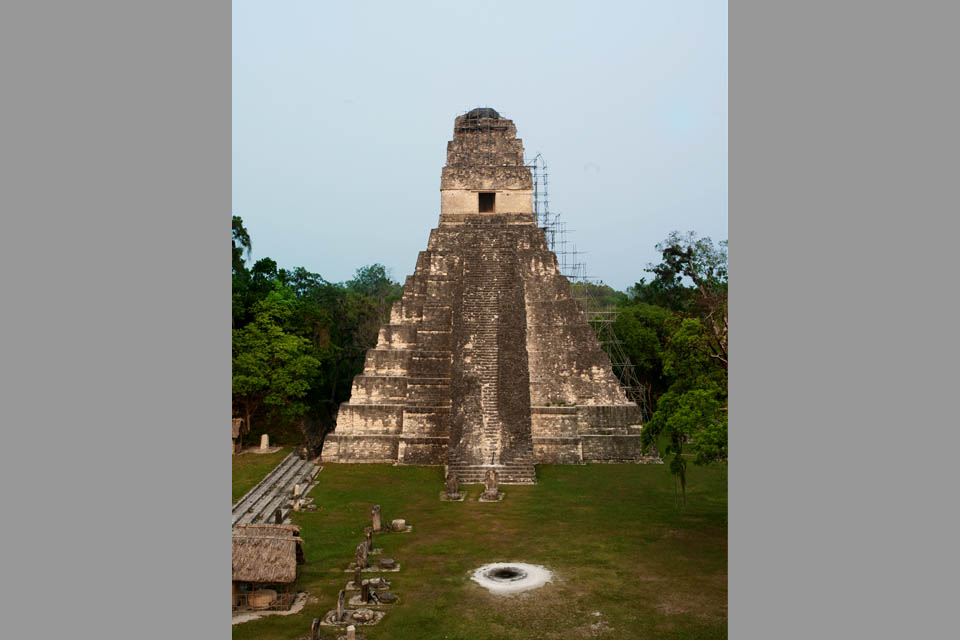 Tikal, located in Guatemala, is one of the largest pre-Columbian Maya sites. In 1979, Tikal National Park was declared a UNESCO World Heritage Site. Although Tikal was in use as far back as the 4th century BC, it reached its height between 200 AD to 900 AD. The city was abandoned sometime around 900 AD, mostly likely due to overpopulation.
Below are a few other photos I took of Tikal. 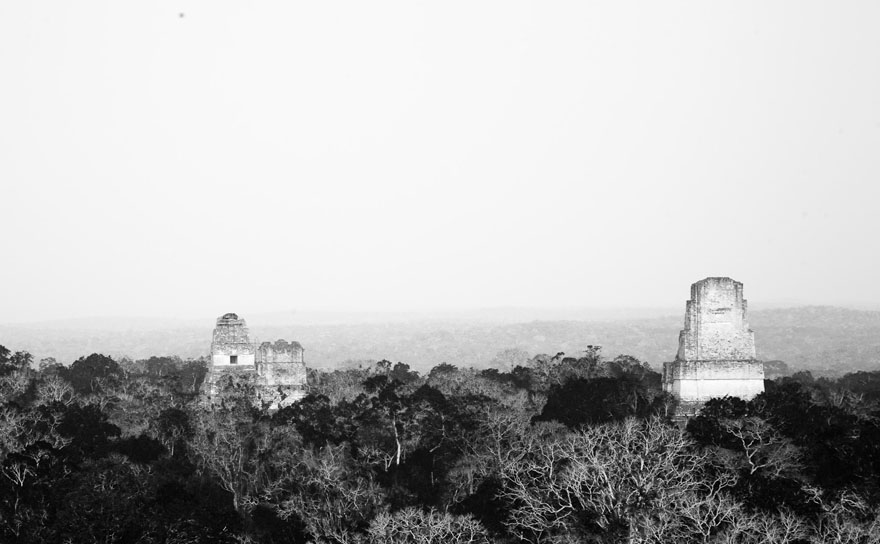 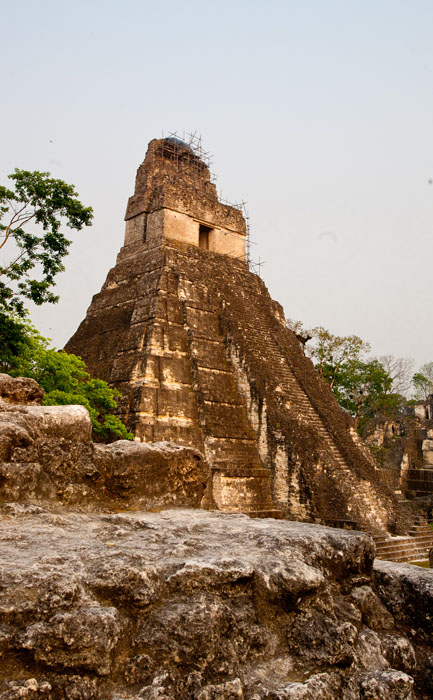 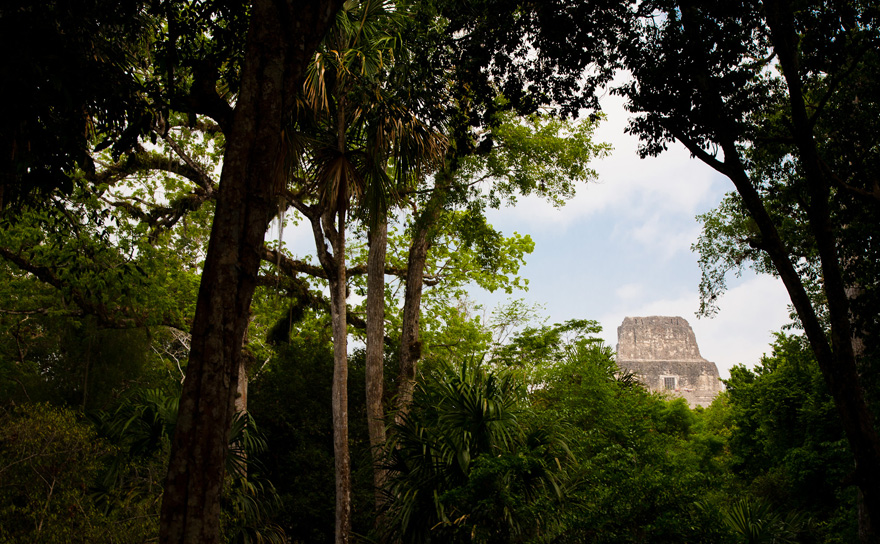