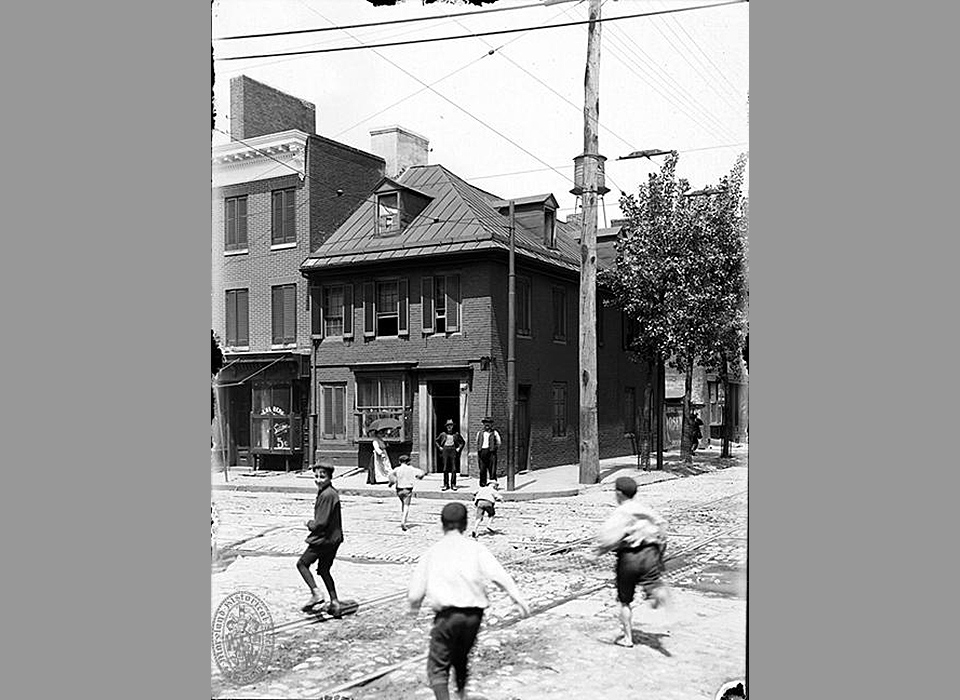 The Flag House, on Pratt and Albemarle Streets, was home to Mary Pickersgill and the site were she sewed the Star-Spangled banner. Her handmade 30’x42′ flag was flown over Fort McHenry for over a year before, the British bombardment on September 13-14 1814, which inspired Francis Scott Key to write the poem which would later become our National Anthem.